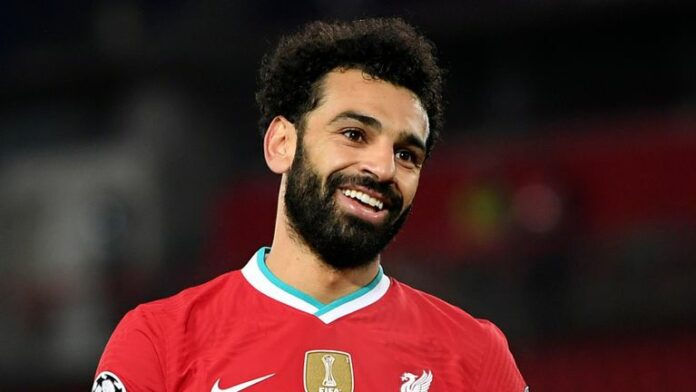 The Egypt international and Premier League’s top scorer this season,  Mohamed Salah with 13 goals, has stated that he’s determined to continue to break records with Liverpool.

Salah says he is solely committed to winning more trophies at the club as he plans to stay at Anfield as long as he can.

Prior to this time, he has expressed his displeasure at not being named captain for their Champions League group match against FC Milland and encouraged speculation by talking about the “great” clubs of Barcelona and Real Madrid.