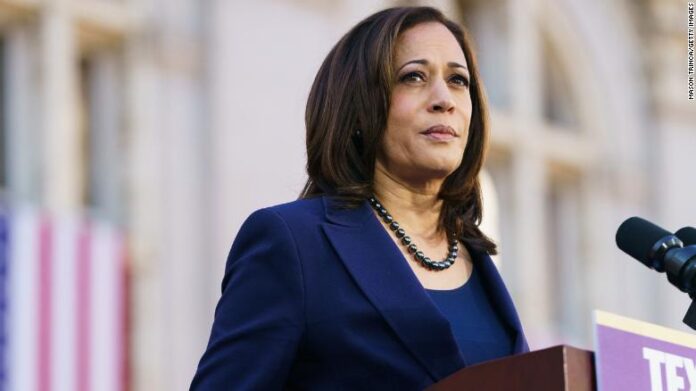 Vice President-elect of the United State of America, Kamala Harris has formally submitted a letter of resignation for her US Senate seat to California Gov. Gavin Newsom, ending her four-year career in the chamber.

This was disclosed by a Harris aide on Monday.
Harris has assured Americans in an op-ed for the San Francisco Chronicle that her work is not done as she is preparing to take an oath that would have her preside over the chamber once she is sworn as the first female, first Black and first South Asian woman vice president of the United States on Wednesday.

Harris further urged the Senate to find common ground and do the work of the American people, meanwhile, Newsom has named Alex Padilla, California’s secretary of state, to fill Harris’ seat.