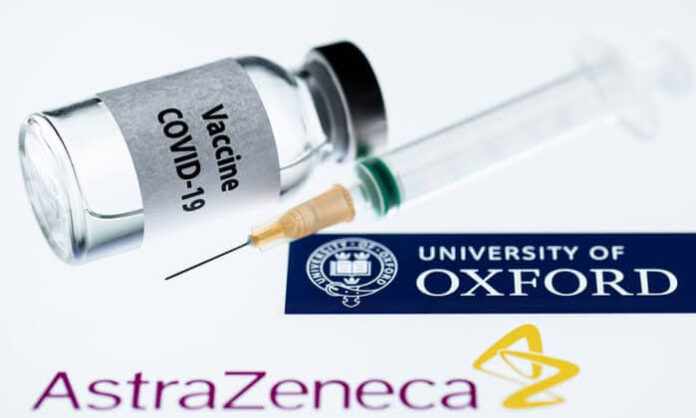 A plane carrying 500,000 doses of the AstraZeneca vaccine, marketed under the name Covishield and produced at the Serum Institute in India — the world’s largest vaccine maker — landed at Kiev’s Boryspil airport.

Health Minister Maksym Stepanov was due to detail the ex-Soviet country’s vaccination strategy at a press conference later Tuesday.

President Volodymyr Zelensky had faced criticism for failing to obtain vaccines earlier for Ukraine, which suffers from an ageing healthcare system.

Zelensky explained that the delay was due to the wealthier Western countries that reserved the Pfizer and Moderna jabs in bulk, and has urged the EU to help eastern European countries source vaccines.

His government had originally announced that it would begin its vaccination campaign in mid-February, but the shipment of the first vaccine doses was delayed.

Kiev has said it has also secured 17 million doses of vaccines developed by Novavax and AstraZeneca, including the 500,000 that arrived Tuesday.

It has also said it signed a contract to receive 1.9 million doses of the Chinese Sinovac vaccine.

Ukraine earlier this month banned vaccines developed by “aggressor states”, a designation Kiev has applied to Russia since 2015.

Ukraine has recorded over 1.3 million cases and more than 25,000 deaths from the virus.