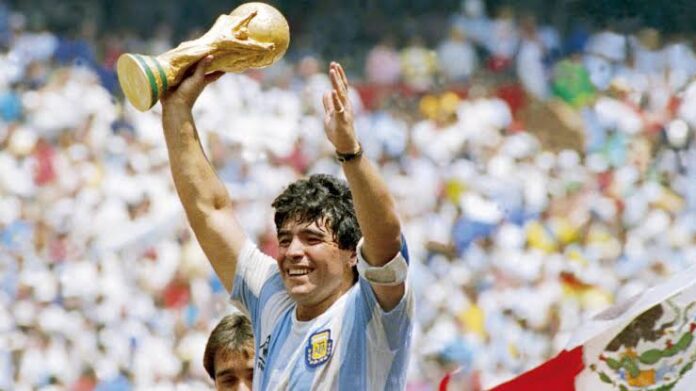 Arguably the greatest footballer of all time, the death of Diego Armando Maradona is being met with an outpouring of reactions.

Fans, sporting icons have taken to social media to mourn the loss of the iconic captain of Argentina’s world cup winning squad in 1986.

Brazilian great Pele tweeted: “What sad news. I lost a great friend and the world lost a legend. There is still much to be said, but for now, may God give strength to family members. One day, I hope we can play ball together in the sky.”

Juventus and Portuguese star, Cristiano Ronaldo tweeted: “Today I say goodbye to a friend and the world says goodbye to an eternal genius. One of the best ever. An unparalleled magician. He leaves too soon, but leaves a legacy without limits and a void that will never be filled. Rest in peace, ace. You will never be forgotten.” 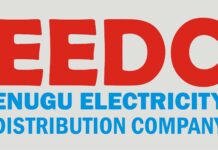 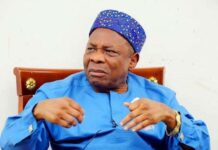 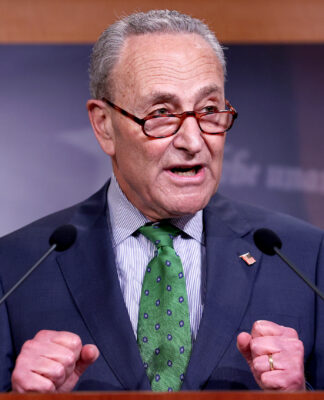 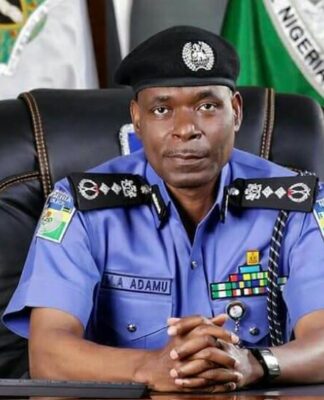 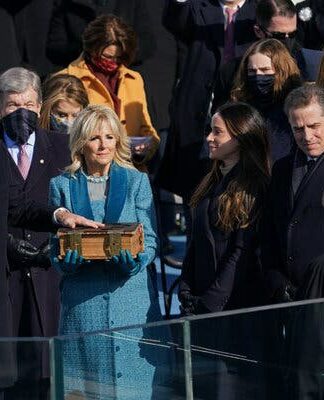 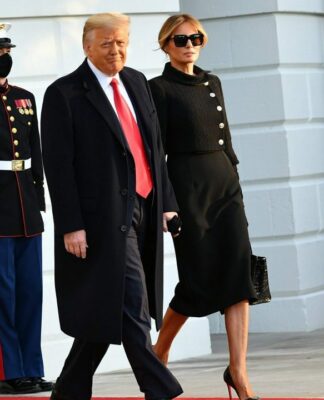 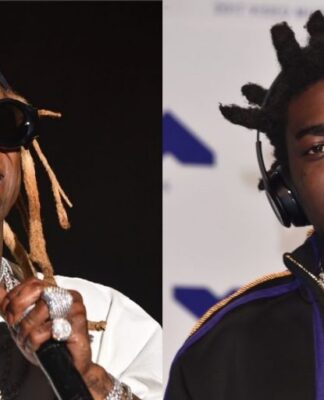 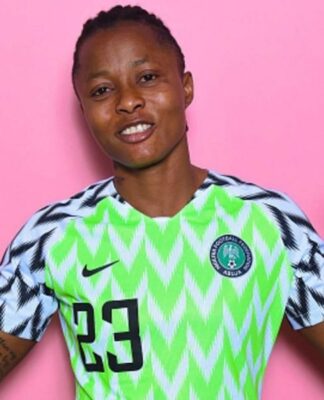 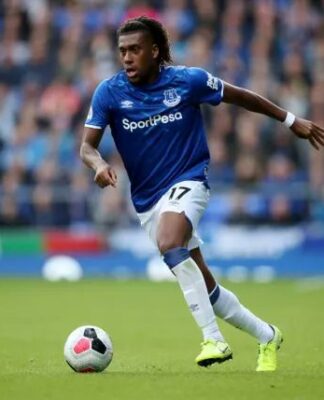 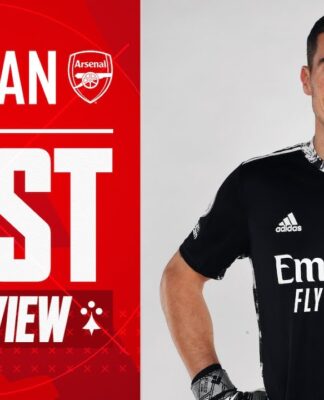 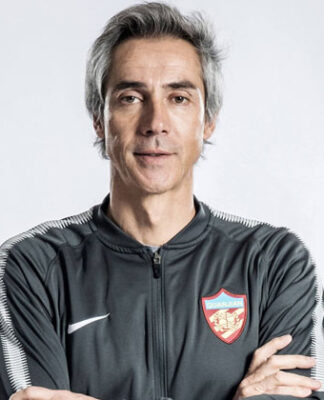