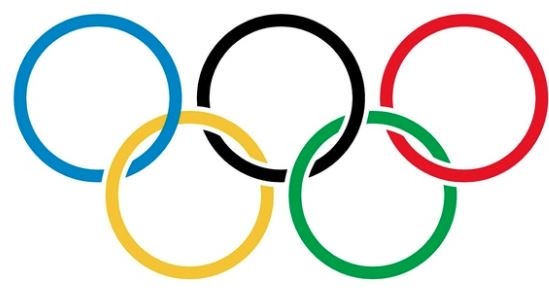 THE 2020 Olympics, which were set to be held in Tokyo in July, have been postponed, IOC member Pound has confirmed.

The final details over when the Games – due to start on Friday, July 24 – will be held are to be worked out over the next four weeks. Pound told USA Today: “On the basis of the information the IOC has, postponement has been decided.

“The parameters going forward have not been determined, but the Games are not going to start on July 24, that much I know. It will come in stages. We will postpone this and begin to deal with all the ramifications of moving this, which are immense.”

Asked about Pound’s comments, an IOC spokesman said: “Well, as we announced yesterday, we are looking at scenarios.”

Olympic Committee chairman Thomas Bach said on Sunday that he has ruled out cancelling the Games altogether.

The decision to postpone the Olympics comes after intense pressure from competing countries, with Australia and Canada pulling out.

On Wednesday, a  statement released by Australia yesterday  said there would be no athletes from Down Under at the games this year and that the Aussie team are preparing for the games to be held in 2021. It comes after Canada announced on Sunday night that they would also boycott the Games with the world struggling to deal with the coronavirus pandemic.

The International Olympic Committee will make a decision within a month on the status of the Tokyo Olympics, but Australia and Canada have already made up their mind.

In a related development, Japanese Prime Minister Shinzo Abe said yesterday  for the first time that the Tokyo Olympic Games may be postponed if the event cannot be held in its “complete form” due to the coronavirus pandemic.

Abe said while cancelling the Games was not an option, a delay was now on the cards if the event could not be held in its complete form.

“If that becomes difficult, we may have no option but to consider postponing the Games,” he told parliament