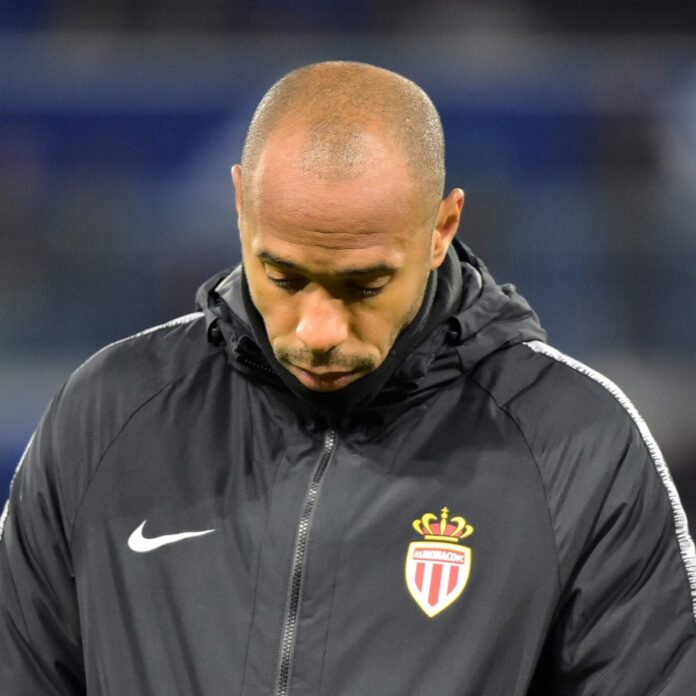 Thierry Henry took charge of Montreal in November 2019 and led the club to the MLS play-offs for the first time in four years; Henry unwilling to leave his family again and relocate to the United States due to the coronavirus pandemic

Thierry Henry has stepped down as CF Montreal head coach due to family reasons.

The 43-year-old is returning to London after 15 months with the Major League Soccer club.

Montreal were forced to relocate to the United States last season due to the coronavirus pandemic and Henry was unwilling to leave his family behind again in Canada.

Henry said in a statement: “It is with a heavy heart that I’ve decided to take this decision. The last year has been an extremely difficult one for me personally.

“Due to the worldwide pandemic, I was unable to see my children. Unfortunately due to the ongoing restrictions and the fact that we will have to relocate to the US again for several months will be no different. The separation is too much of a strain for me and my kids.

“Therefore, it is with much sadness that I must take the decision to return to London and leave CF Montreal.

“I would like to thank the fans, players and all the staff of this club that have made me feel so welcome.”

Henry took charge of Montreal in November 2019 and led the club to the MLS playoffs for the first time in four years with a record of eight wins, 13 losses and two draws in the regular season.

They also reached the quarter-finals of the CONCACAF Champions League.