The Transmission Company of Nigeria (TCN) is on the verge of purchasing the Supervisory Control and Data Acquisition(SCADA) to enable it monitor the performance of the grid.

Its Managing Director, Mr Mohammed Usman,gave this indication during a stakeholders conference in Abuja.
He said the challenges posed by system collapse in the sector must be put to an end, adding that the body would need several million of dollars to provide the device, stressing that the idea would help in putting a stop to incessant collapse of the grid in Nigeria.

According to him, the new SCADA would cost TCN an estimated $650milllion. It would be recalled that the country has recorded 100 cases of grid collapse since2013, when the sector was privatised by the Federal Government in 2013, in order to promote efficiency in the sector.

Also, the development has resulted in name calling among stakeholders in recnt times. While some stakeholders, especially the power distribution companies(DIsCos) are accusing the government of not doing the needful, by procuring SCADA, others are were of the view that TCN is negligence in the ways and manners, in which the grid is monitored. 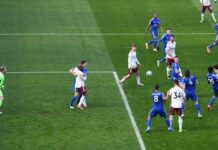 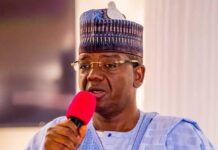 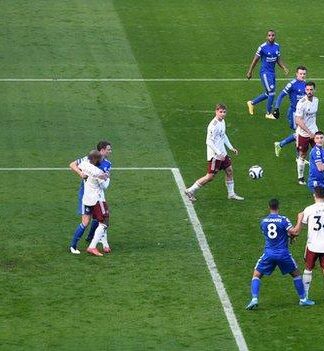