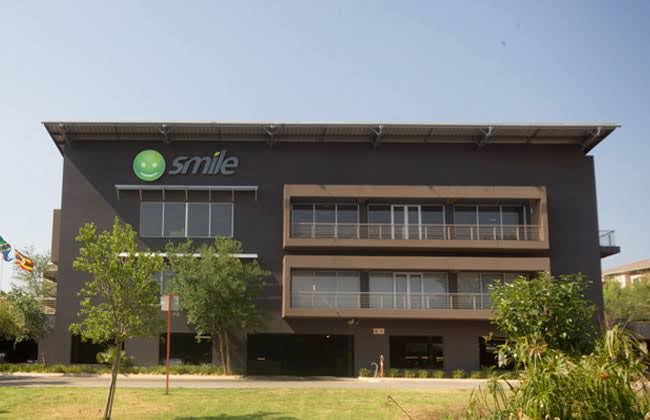 A Pan-African telecommunications group with operations in Nigeria, Uganda, Tanzania, and the Democratic Republic of the Congo, Smile Telecoms Holdings Limited, has announced that its RP (Restructuring Plan) has been approved and agreed with the lenders.

The debt restructuring plan sees an injection in fresh money funding from Smile’s majority shareholder, the Al Nahla, and rescheduling on debt repayment until post-March 2022.

The fresh injection of $51 million in funding for operations is expected to further enhance Smile’s position in its respective markets and energise Smile’s operations and support efforts towards achieving better performance.

Founded in 2007, with its head office in England, Smile Telecoms Holdings Ltd is a Pan-African telecommunications group with operations in Nigeria, Tanzania, Uganda and the Democratic Republic of the Congo, and South Africa. The company has one of the largest sub-1 GHz 4G LTE commercial networks in Africa, operating in the “future proof’ low band, 800 MHz band, and mid-band.

Smile was the first to launch VoLTE on its network and continued its innovation, introducing SmileVoice, a free mobile app.

SmileVoice enables customers with any Android or Apple iPhone device (including those which are not VoLTE-enabled) to make SuperClear voice calls over Smile’s 4G LTE network. Smile was also the first to introduce an Unlimited offering, which enables SuperFast data and SuperClear voice, all on one bundle.