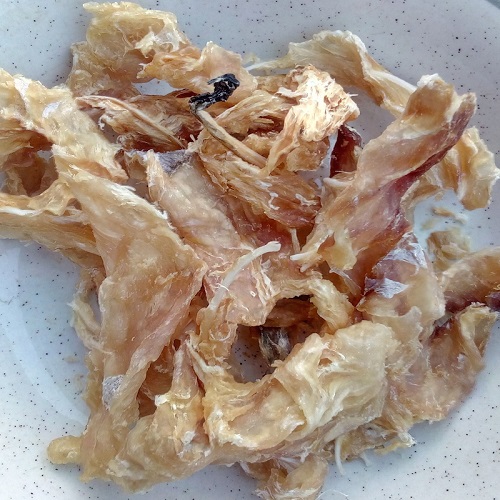 The Norwegian Seafood Council has protested the Central Bank of Nigeria, CBN’s inclusion of stockfish in the list of banned goods to be imported into the country.

The council urged CBN to reconsider the policy as it has a grave implication of not only affecting the bilateral trade between Norway and Nigeria, but also aggravate the dwindling protein requirements of the citizens of the country.

The incumbent Minister of Fisheries and Seafood, Norway, Odd Emil Ingebrigtsen, mentioned this at a two-day seafood seminar in Lagos.

He said despite the popularity of stockfish in Nigeria, it does not pose a threat to the encouragement of increased local production of fish in Nigeria as the imported volume is relatively low. He also contended that the importation of stockfish does not involve the repatriation of a lot of foreign currency as compared to other items on the list, adding that stockfish is not found in Nigerian waters and will in no way affect the local content policy of the country

He said: “Stockfish and stockfish heads are unique products produced in a unique environment in Norway in order to give it the very special and sought-after taste. “We urge the Nigerian government to reconsider its policy in order to boost the bilateral trade between the two countries,” he added.

He said: “Let me also say here that stockfish heads are currently more or less the most affordable fish proteins for the majority of Nigerians in the low-income bracket. “Many livelihoods depend on stockfish trade as both men and women are involved in the sales in all the Nigerian markets. “I understand that Nigerian government should protect the growing fish industry but while building the domestic capacity, the government also should focus on removing challenges to trade that benefits the Norwegians and Nigerians.”

Also speaking,  the Chairman, 1st Premier Stockfish  Importers Association, Ilobinso Gregory said that considering that stockfish needed in the country cannot be grown and processed in Nigeria, there is a need to sustain its import. He advised that rather than ban stockfish, the government should even reduce the current duty on the importation of stockfish to 10 percent, which will also lead to a reduction in prices of the good to the final consumer. Recall that, in 2015 the CBN first placed some 42 items on a list not valid for Foreign Exchange window in Nigeria. In that list imported pelagic fish and stockfish were not included. Read the story HERE. However, fish was later included, which automatically affected stockfish and stockfish heads import into Nigeria.