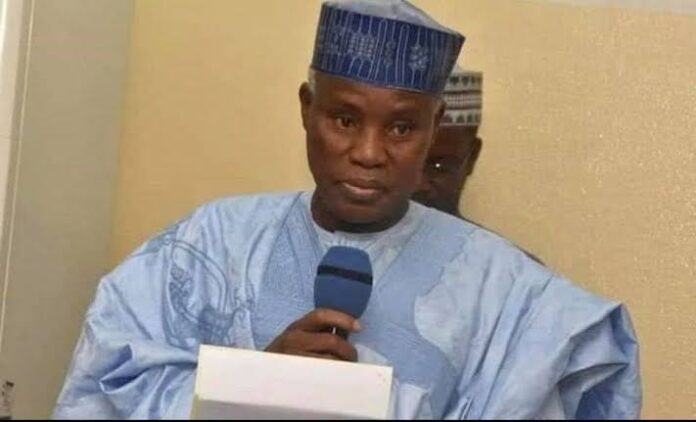 The Minister of Defence, retired Maj.-Gen. Bashir Magashi, has solicited the support of the U.S. for the Nigerian Army Aviation to become fully operational.

A statement by Magashi’s Special Assistant on Media and Publicity, Mohammad Abdulkadri, on Friday said he made the call during a visit of the U.S. Delegation led by the Commander of the U.S. Africa Command (AFRICOM), Gen. Stephen Townsend, on Thursday in Abuja.

Magashi said that a full fledged Nigerian army aviation was a critical component in the ongoing counter-terrorism and counter-insurgency campaigns.

According to him, Nigeria will appreciate the U.S. intervention to fully establish the Aviation Unit of the Nigerian Army as a force multiplier in the on-going fight against ISWAP/terrorists in the country.

The Minister thanked the U.S. for its technical and manpower training supports towards enhancing the nation’s capacity and capabilities to end insecurity bedeviling the country.

He acknowledged the progress recorded in the supply of Super Tucano aircraft, Thunder Boat for Maritime Operations and logistics to the Multinational Joint Task Force (MNJTF) for enhanced combat efficiency and effectiveness.

Magashi also revealed that the Nigerian military had adopted international best practices to reduce collateral damage in the fight against terrorism.

He added that the fighting forces were leveraging low kinetic modus operandi in the theatres of combats in compliance with the Rules of Engagements.

He assured the government that the U.S. would continue to support the country’s military.

Townsend also commiserated with Nigeria on the aircraft mishap that claimed the lives of seven crew members onboard the plane.