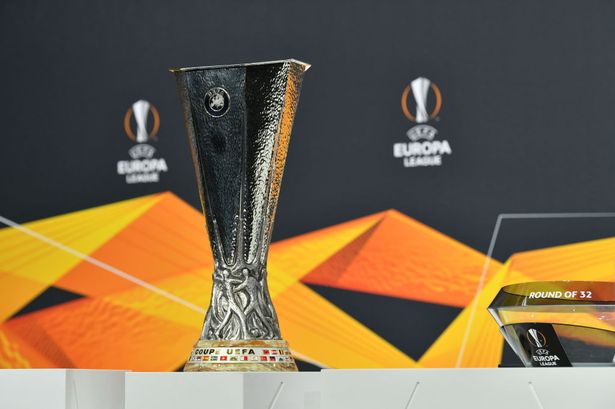 English giants, Manchester United have been drawn against AC Milan in the Europa League round of 16 as Ole Gunnar Solskjaer’s men continue their quest to win the competition they clinched in 2017.

United, who beat Real Sociedad 4-0 on aggregate in the previous round, will face the seven-time European champions in a two-legged tie after they squeezed past Red Star Belgrade on away goals.