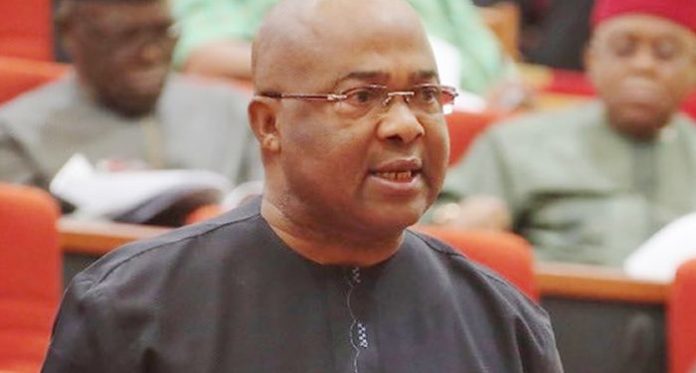 He made his intentions known through a letter he sent to the state House of Assembly on Tuesday requesting a legislative backing to constitute the Imo State Independent Electoral Commission (ISIEC).

Reading the letter from the governor during plenary on Tuesday, the speaker of the state House of Assembly, Dr Collins Chiji said that Governor Uzodinma, urged the legislature to approve the appointment of chairman and members of the Imo state Independent Electoral Commission (ISIEC).

The speaker appointed Authur Egwim (Ideato North) as the chairman of the screening committee of the nominees.

He urged the ad-hoc committee to report to the house on Thursday.