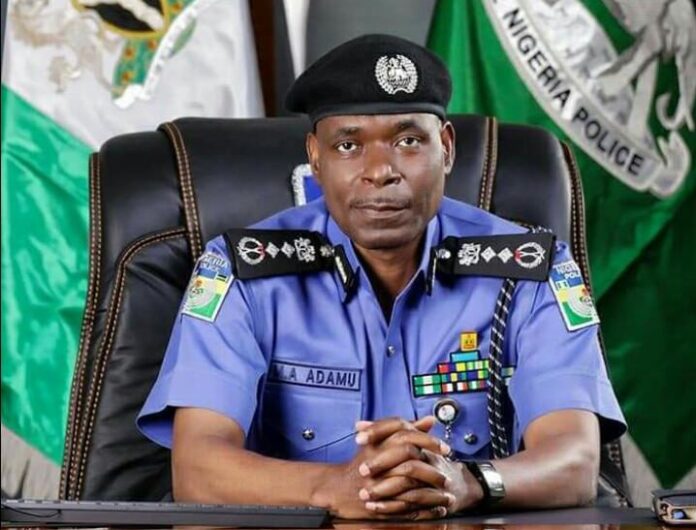 After the ultimatum expired, Sunday Igboho’s men reportedly clashed with herdsmen in Oyo state and Governor Makinde, who wasn’t happy with the recent happenings ordered the police to treat him and others causing tension in the state as criminals. Barely 24 hours after the Governor said this, the IGP ordered for the arrest of Sunday Igboho.

The Cable reported that the Senior Special Adviser to President Buhari on Media and Publicity confirmed the arrest order while speaking with BBC Hausa on Friday. Nigerians have been reacting to the report of the IGP ordering the arrest of Sunday Igboho and many weren’t happy with it. The IGP reportedly gave the order for Sunday Igboho to be arrested and transferred to Abuja.