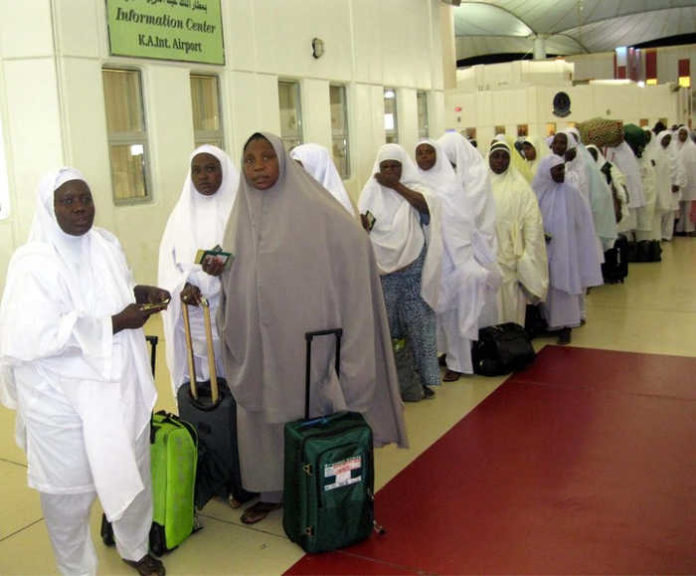 Prof. Badmos Yusuf, Dean, School of Postgraduate, University of Ilorin, has advised the National Hajj Commission of Nigeria (NAHCON) to reduce the number of days pilgrims  spend in Saudi Arabia to cut cost.

Yusuf, who was a former member, Presidential Committee on Hajj, gave the advice at the National Hajj and Umrah Stakeholders’ Conference to mark the 10th Anniversary of NAHCON, on Sunday in Abuja.

The theme of the conference is “ Hajj Management in Nigeria: Honouring the Past, Treasuring the Present and Shaping the Future.“

According to him, reducing the numbers of days Nigerian pilgrims spend in Saudi Arabia during hajj would help to bring down the cost of hajj fare.

Yusuf attributed the high cost of 2017 hajj fare to the economic downturn that the country was grappling with and urged the management of NAHCON to redouble its efforts to deliver on its mandate.

He listed some of the challenges hindering smooth hajj operation to include scarcity of aviation fuel during hajj periods, insufficient wide bodied aircraft, poor quality and quantity of feeding at Munah and Arafat.

Yusuf called for the amendment of the NAHCON Act, 2006 to increase the tenure of its Executive Chairman and members of the Board to five years single term.

Also speaking, the Executive Chairman of NAHCON, Alhaji Abdullahi Mohammed said that the conference was a departure from the conventional stakeholder’s forum, adding that it outcome would enhance hajj management in the country.

He said that the commission through direct negotiation with the landlords in Madina had saved over 12.3 million US dollars and 6.3 million dollars in Mecca.