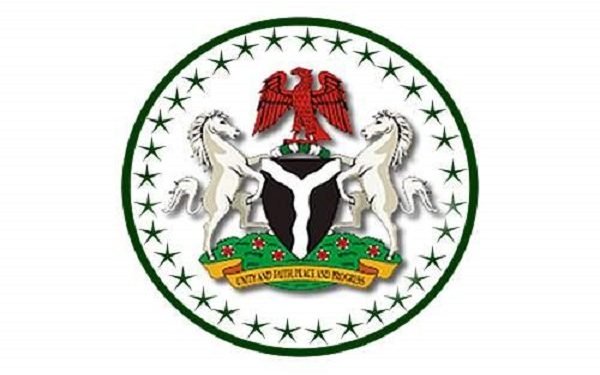 The Federal Government is targeting 90 per cent broadband penetration within the next five years, according to Minister of Communication and Digital Economy, Dr Isa Pantami.

He spoke on Thursday in Abuja during the inauguration of the digital economy plan by President Muhammadu Buhari.

Pantami said: “This plan aims at providing broadband for 90 per cent of Nigerians over the next five years at download rates of 25Mbps in urban areas and 10 Mbps in rural areas.

“The plan aims for a maximum price of N390 per gigabyte of data,” he explained.

He spoke at the inauguration of four projects of the ministry, including the Nigerian Communication Commission (NCC) Annex, at Mbora district of Abuja by the President.

Pantami said the project of digitisation was imminent at the instance of corona virus outbreak in Nigeria.

Pantami said that the projects were in line with the revised mandate of the ministry as a result of its redesignation, adding that they also aligned with the priorities of the Federal Government.

He said the implementation of the broadband would support the diversification efforts of the government.

He explained that digital economy was heavily reliant on the availability of cost effective broadband, among others.

“The unfortunate realities of the COVID-19 has made it imperative to build and depend on a sector of the economy that is more resilient to global economic shocks than the oil sector,” he said.

Danbatta described the launch of the projects as a reflection of growth and development in the Information Communications Technology (ICT) sector.

He said that the projects commenced with the National Telecom Policy and the full liberalisation of the telecommunications industry.

According to him, the NCC had facilitated the establishment of the Emergency Communications Centres (ECC) across the Country.

“The establishment of the ECCs is in line with the Commission’s mandate under section 107 of NCA 2003, to promote and enhance public safety through the use of a particular number designed as the universal safety.

“Through this dedicated number, members of the public can conveniently access help when in distress by simply dialling 112 from any of the networks at no cost.

News Agency of Nigeria (NAN) reports that the projects include: unveiling of Nigerian National Broadband Plan 2020-2025, official commissioning of the communications centre and 112 toll-free number,

There was also the flag off of the digital inovation and entrepreneurship training.

NAN also reports that the ministry has commenced the establishment of an Emergency Communications Centre (ECC) in each of the 36 States of the Federation and the Federal Capital Territory (FCT).

Speaking at the ceremony, President Buhari said:  “The dwindling price of crude oil has vastly affected our budgetary projections and it has increased our sense of urgency with regards to the diversification of the economy.

“The digital economy will also support us in fighting corruption. Digital technologies have become a useful platform for economic diversification and we recognize the benefits of these technologies.

“We have decided to adopt the digital economy very early. This informed our decision to expand the reach of the Federal Ministry of Communications to include the Digital Economy in line with Global Best Practices.

“The Ministry has since developed the National digital economy policy and strategy for the realization of digital Nigeria which we unveiled last year. We are also aware that mechanisms have been put in place for it’s implementation. The development of the National broadband plan is in line with the objectives of the Federal government to provide broadband for Nigerians.

“The Plan is also expected to support our objective of deploring 4G technology across the country. The Federal government is aware of challenges that the operators face including challenges of vandalization of telecommunications equipments. We are committed to ensuring that all stakeholders have a conducive environment to ensure the successful implementation of the broadband plan.

“I have directed the Honourable minister of Communications and digital economy to work with all relevant government agencies to ensure that critical national infrastructure are protected. I therefore urge the mobile network operators to ensure full attainment of the target set in the plan and also give sufficient attention to unserved and underserved areas while deploring their services.”