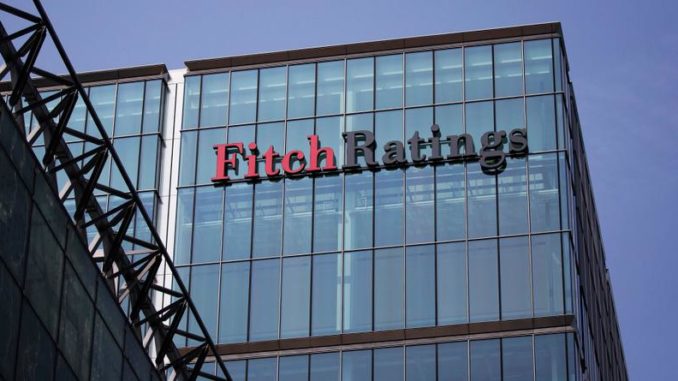 The Federal Government of Nigeria’s repeated recourse to its Ways and Means facility with the Central Bank of Nigeria highlights weaknesses in public finance management, says Fitch Ratings.

The W&M facility is the government’s pre-existing overdraft at the CBN and was estimated at N9.8tn as of the end of 2019.

Part of the report read, “Sustained use of direct monetary financing could raise risks to macroeconomic stability – given the current weak institutional safeguards – but we expect the FGN to reduce its use of the facility in 2021.

“The FGN directly borrowed 1.9 per cent of GDP from the CBN to fund its fiscal deficit in 2020, estimated by Fitch at 3.6 per cent of Gross Domestic Product.

“A number of emerging markets resorted to central bank deficit financing in 2020 against a background of urgent spending needs and temporary market dislocations associated with the coronavirus pandemic.

However, the use of central bank financing in Nigeria predates the pandemic shock.”

“Unlike the government, we include this balance in our metrics for Nigeria’s government debt. Borrowing from the facility accounted for 30 per cent of the FGN’s debt at end-2019, on our estimates.”

Fitch Rating stated that repeated central bank financing of government budgets could raise risks to macro-stability in the context of weak institutional safeguards that preserve the credibility of policymaking and the ability of the central bank to control inflation.

The CBN’s guidelines limit the amount available to the government under its WMF to five per cent of the previous year’s fiscal revenues.