DESPITE losing by 70-64 points to Serbia in their second group match at the FIBA Women’s Olympic Qualifying Tournament, Coach Otis Hughley believes with adequate preparation, D’Tigress has the wherewithal to stun any of the top teams at Tokyo 2020 in Japan.

The excited coach was particularly thrilled by the response of the Nigerian ladies in the final quarter of the tie against Serbia on Saturday, describing it as ‘awesome’ display.

“We had one day full training before this tournament and even when we won the Afrobasket in Senegal, we had only 10 days training and with the way these kids played against the Serbians, I believe with enough and quality preparation for the Olympic Games, this team can beat any of the top teams in the world.

“I am particularly impressed with their belief even when they were down from the second quarter. At a time, the Serbians were leading by 16points and they were able to cut it to six. This for me is a good spirit and performance from this team,” Hugley said at the post-match press conference.

The American tactician described the Serbian side as one of the top five teams in the world, while acknowledging the quality of the Europeans but he lauded his lads for their display.

For Serbia’s Sonja Vasic, D’Tigress’ physicality nearly scuttled their win. “They (Nigeria) are a very physical team more so that they had nothing to lose against us. It was a hard game for us and we were a bit tired towards the end of the game and this caused us a lot in the last quarter that we started making some mistakes. But I must also commend their Nigerian team for their display,” she said 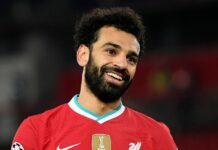 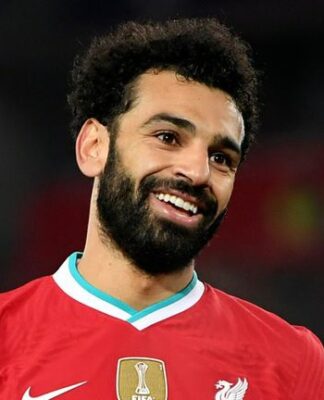