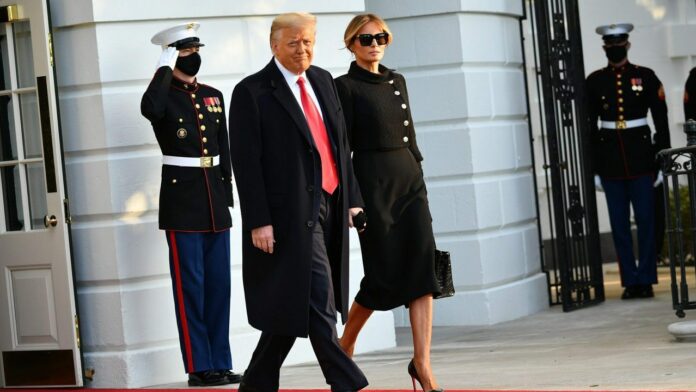 US President Donald Trump reportedly left a letter to his successor Joe Biden before leaving the White House, his spokesman Judd Deere mention this to AFP minutes after his departure.

Trump, who refused to accept his defeat for more than two months, never congratulated Joe Biden on his victory.

“We are just temporary occupants of this office,” Barack Obama wrote in his own note to Trump four years ago, left in the Oval Office in line with presidential tradition.

“That makes us guardians of those democratic institutions and traditions… that our forebears fought and bled for. Regardless of the push and pull of daily politics, it’s up to us to leave those instruments of our democracy at least as strong as we found them,” he added.