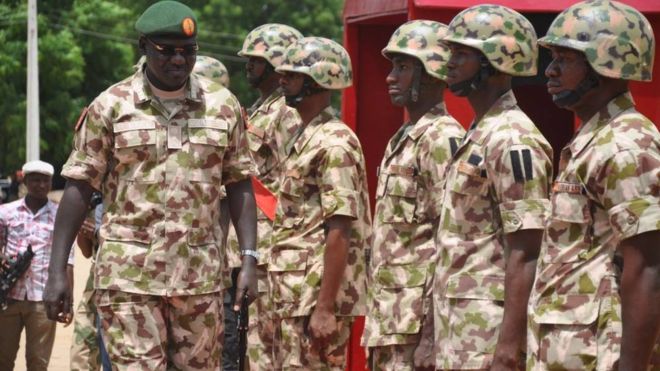 The FCTA said only those on official duties are allowed movement in the territory during the 14-day curfew imposed by the President Muhammadu Buhari.

The Chairman of the FCT Ministerial Taskteam on Traffic, Ikharo Attah, handed down the warning after monitoring the compliance level in the nation’s capital.

Attah put the compliance level at 85 percent but noted that many security operatives not on duty, including the military and police, abused their privileges.

He said henceforth, any security operatives caught violating the curfew would be arrested and prosecuted by the appropriate authority.

Attah said: “The virus wants to live on the body, when nobody picks it up, it dies. All security men should stay in their houses except those on official duties.

“If we are to allow all uniformed men to roam the streets, the restriction will have no impact. We want to quickly end this coronavirus pandemic so that we can return to normal lives.”

Attah urged residents to cooperate with the government by complying with the no-movement order and observe all precautionary measures rolled out by the government.