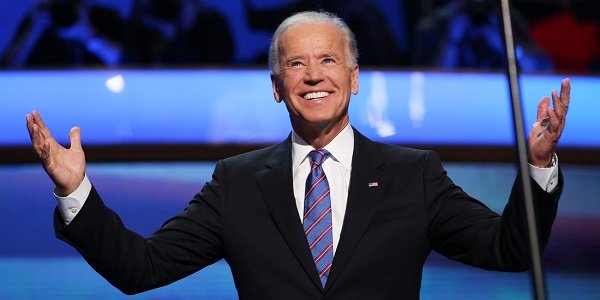 Accelerating his momentum in the race, the former U.S. vice-president made a clean sweep in all three states.

With his hat-trick, Biden took another big stride towards becoming the Democratic candidate who will face President Donald Trump in November.

Biden won a smashing victory over Sanders in Florida, the biggest prize of the night with 219 delegates. The former vice-president won 62% of the vote and about 130 delegates. Sanders, with only 23%, took some 48 delegates, with the rest still to be distributed.

A Democratic candidate needs 1,991 delegates to clinch the nomination.

At 77, granny still rooting for Arsenal