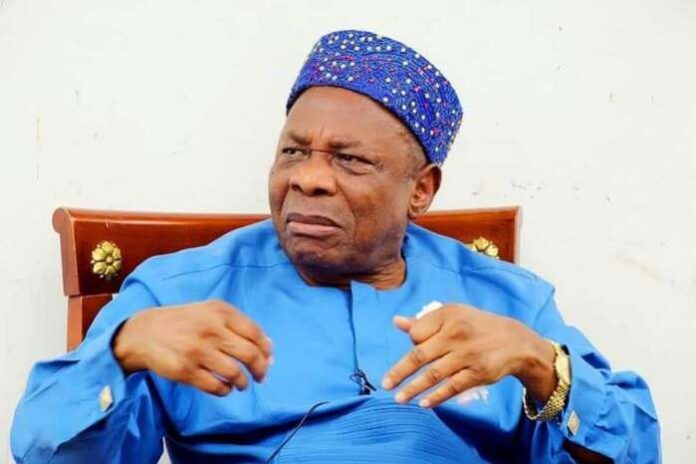 Eze Benard Enweremadu, the Traditional Head of Ngwaland (Ezeukwu of Ngwaukwu) in Abia, is dead, his family announced on Saturday.

The heir apparent, Christopher Enweremadu, announced the death of the first-class traditional ruler in a statement issued at the deceased’s country home in Ahiaba Ngwaukwu Autonomous Community in Isialangwa North Local Government Area.

Christopher, a former Speaker, Abia House of Assembly, stated that Mr Enweremadu died on January 17 at the age of 77.

The royal father, who mounted the traditional stool of Ezeukwu of Ukwu at age 33, marked his 44th anniversary on the throne on October 23, 2020.

He was crowned on October 23, 1976, to become the 13th traditional head of Ngwaland.